October, Halloween, and the active days of summer are in the rearview mirror. Ahead lay the pitfalls of fall, Thanksgiving, winter and the December holidays, not even bringing up the task of finishing off all the leftover trick or treat candy.  As those waistlines increase along with the march of Father Time, so too does your risk of developing a diabetic condition.

Three major factors or a combination thereof put you at an exponentially higher risk of diabetes. These are family history, age, and weight.  Now, obviously there is nothing you can do regarding the first and second factors, the third is usually very much under your control.

In a new study out of the University of Cambridge in the U.K., newly diagnosed Type 2 adult-onset diabetics were followed over a period of 5 years.  By achieving at least a 10% weight loss within those five years, individuals were more than twice as likely to experience remission of their disease compared to those that had not lost any weight.  With respect to age, the CDC reports that four percent of people age 18 to 44 are living with diabetes, seventeen percent of those 45 to 64 are affected, and one-fourth of those over 65 have the disease.  The scariest part of these statistics is that nearly a quarter of diabetics do not know they have the disease.

It is the undiagnosed cases as well as those diabetics that are uncontrolled that can result in the ocular and the other systemic complications of their high blood sugars.  In a recent study out of the University of Warwick, scientists were able to gain some new insight into how the endothelial cells which line the inside of our blood vessels are damaged by the high blood glucose in uncontrollable diabetes.  The research confirms that endothelial cell glucose metabolism is increased under high blood glucose conditions which one would expect.  This happens because the enzyme that breaks down the glucose, hexokinase (HK2), degrades more slowly when elevated glucose conditions are present. It is this overactive metabolism that drives the metabolic dysfunction of the endothelial cells. One of the byproducts of the HK2 action is a substance called methylglyoxal (MG) which is known to be increased and linked to vessel cell damage in diabetes.  MG modifies, in a bad way, as many as 222 proteins in the cells. This abnormal modification triggers a response by the body to remove the proteins; an inflammatory condition is induced causing an increase in blood clot formation. Thereby compromising the circulation to the affected tissue or organ.  Only future research will discover how to control or reverse these severe and serious complications.

Remember, Diabetic Retinal Disease is a major cause of blindness in adults. The best preventative is to lose weight and keep your A1C blood test reading below 7.0 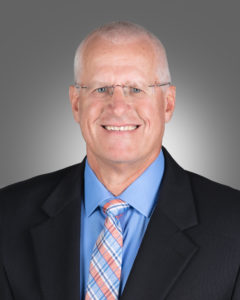 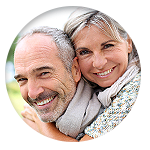 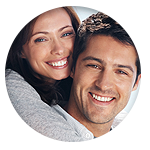 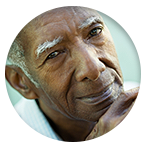 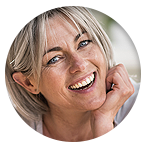 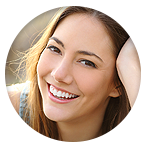 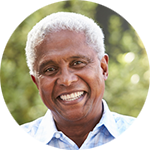 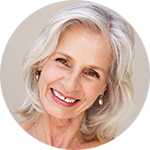